Posted by Don Grigware at 9:59 AM No comments: 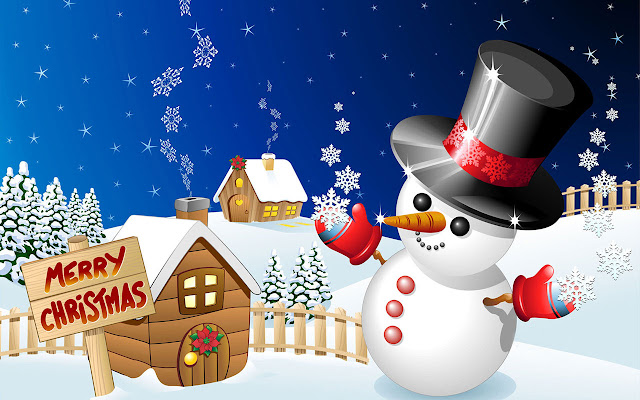 Posted by Don Grigware at 11:33 AM No comments: 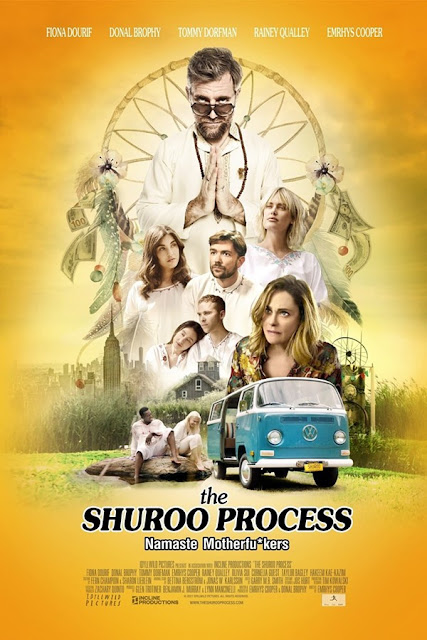 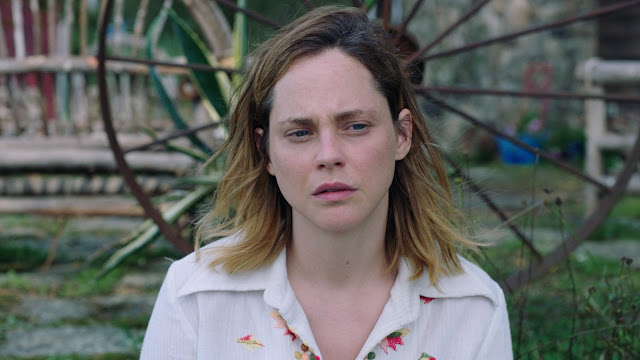 "The Shuroo Process" is set in New York City in present time. The main protagonist, journalist Parker Schaefer (Fiona Dourif) experiences total demise due to self induced drug addiction and alcoholism. After losing her boyfriend and her job, she decides to bare her soul and try to rediscover herself. Hearing about a guru in the Catskills by the name of Shuroo (Donal Brophy) who is a hot prospect with clients, she sets her sights on experiencing his seemingly curative methods.Skeptical about him and if he can earnestly help her, she pretends to play along and join the retreat because of her deep depression and willingness to change her life around, but...

Shuroo (Hindi word meaning beginning) is definitely not who he claims to be. Engaging in bizarre sexual activities, putting his clients through a conglomeration of activities that close them off from the outside world - and literally tantalizing them with hallucinatory drugs in the guise of letting them discover who they really are...and seducing, especially Parker, with selfish intentions, he proves to be a total fraud.
Parker exposes him by writing a story for her magazine Rogue, and the result is a phenomenal success for her, as she reclaims her popularity. Her career simply blossoms... but has she found what she has been searching for...whatever she wants that will make her a better person? As she exposes Shuroo, she must face the possibility of having fallen in love with him. If so, has she been transformed? She has allowed herself to become his victim, and the newfound high may turn to dust.The vicious cycle of her failure may start once more. Transformation? Hardly!

Under Emrhys Cooper's stellar direction, the movie plays out scene by scene with perfect pacing. The entire cast is brilliant with Fiona Dourif delivering a remarkable performance as Parker. Both her highs and lows are laden with sensitivity. Donal Brophy as Shuroo is riveting and complex as his fraudulent past
unravels. Every actor is a standout and you must see the film to follow their engrossing stories. Cooper acts and directs with equal dexterity keeping his story first and foremost his most important contribution.
"My intention with this film is to expose the numerous charlatans in this industry, many of whom have no intellectual, scientific or psychological foundation underpinning the paradigms they are championing. It is apparent that those seeking deep soul searching or inner transformation are lured in by a combination of effective sales techniques that go way beyond pure spin to downright dishonesty." 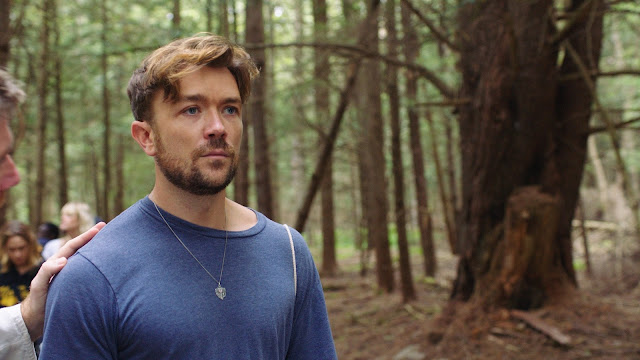 Cooper wrote the story and subsequently penned the script for "The Shuroo Process" with Donal Brophy, emiting deep honesty but not without a sense of humor. Nothing stikes me funnier than when Parker is photographed falling with her dress up to her waist and her naked ass rolling around the floor for all the world to see. She is humiliated but this is a terribly comical humiliation. Cooper making every character's story engrossing is another wonderful feature of his writing style. In the end we leave more cognizant of the fallacies of trusting self-help charlatans and more eager to dig deep and find our very own sense of truth about ourselves.
Posted by Don Grigware at 2:35 PM No comments:

Posted by Don Grigware at 10:18 AM No comments:

Congrats to all the winners:

Posted by Don Grigware at 8:25 PM No comments:

https://oscar.go.com/news/nominations/oscar-nominations-2020-list-nominees-by-category
Posted by Don Grigware at 1:20 PM No comments: